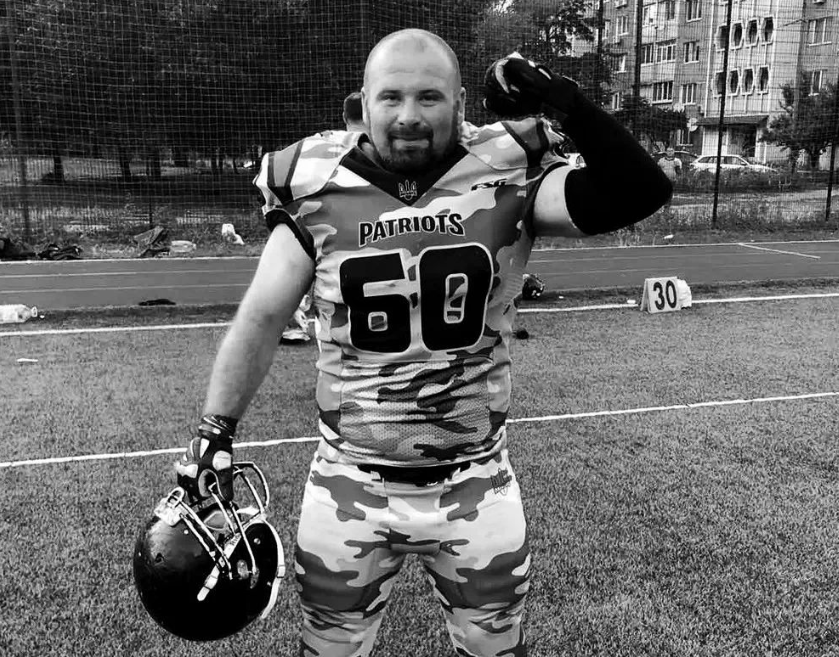 Ihor Boiko died in Donetsk region during an execution of a combat mission.

A military died on June 15 as a result of an explosive injury during an execution of a combat mission near Orikhove village, Donetsk region.

Ihor was a player of the Ukrainian League of American Football, an ex-player of Vinnytsia “Vovky” and Kyiv “Patrioty” clubs.

«Sadness and sorrow envelop the Tomashpil community. It has lost its occupant again. A resident of Rozhniativka village, Boiko Ihor Valeriiovych, born on June 19, 1991, died in the battle for the independence of his homeland. The only son, the hope and support of his parents. He didn’t live to his thirty-first birthday for several days», – it is spoken in the message of Tulchynka Regional Military Administration.